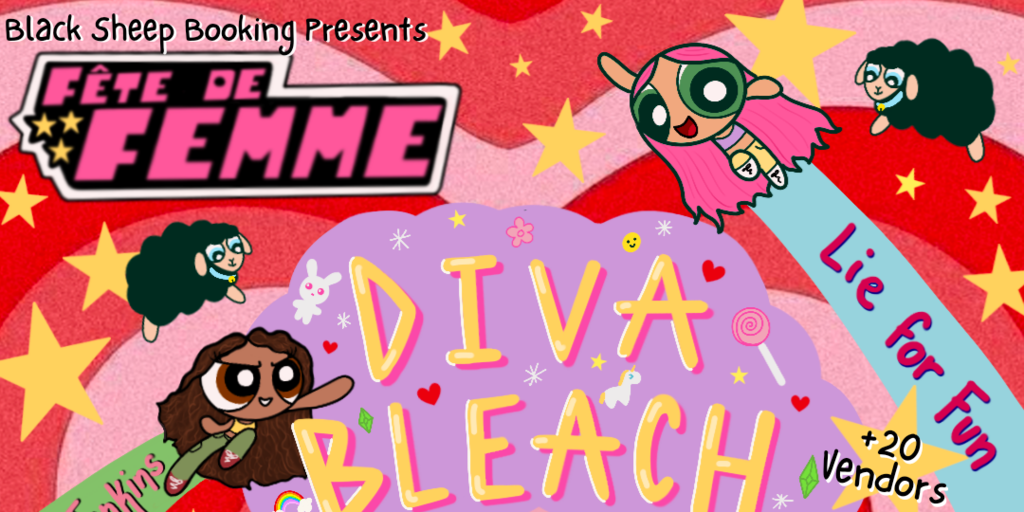 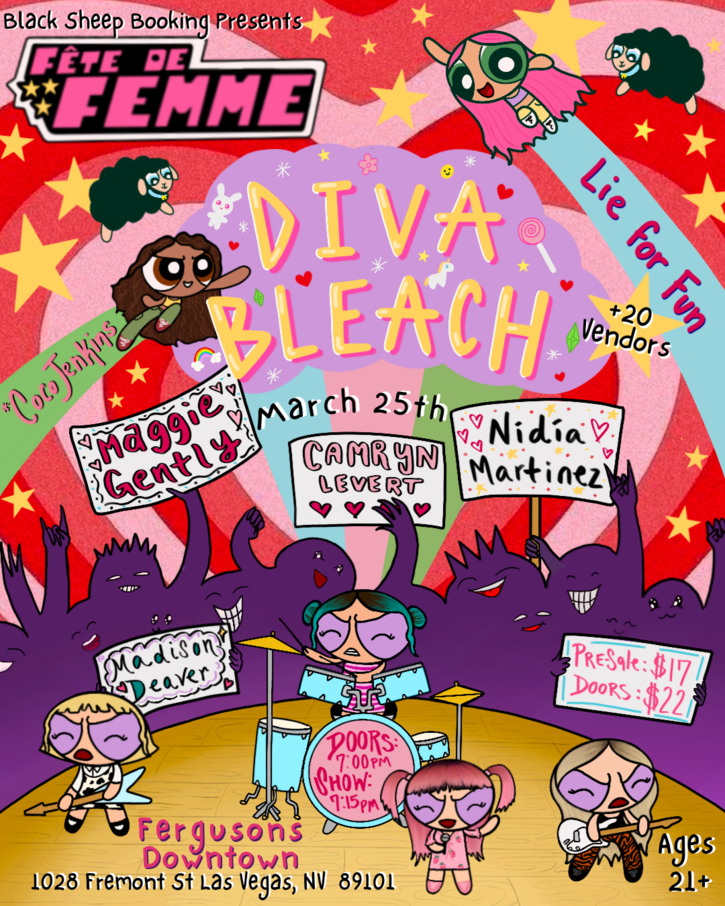 Black Sheep Booking Presents... Fete de Femme! A celebration and showcase of talented femme and femme presenting musicians! There will also be multiple femme/femme presenting owned small businesses vending at this event! The live music performances lineup of this showcase will be: 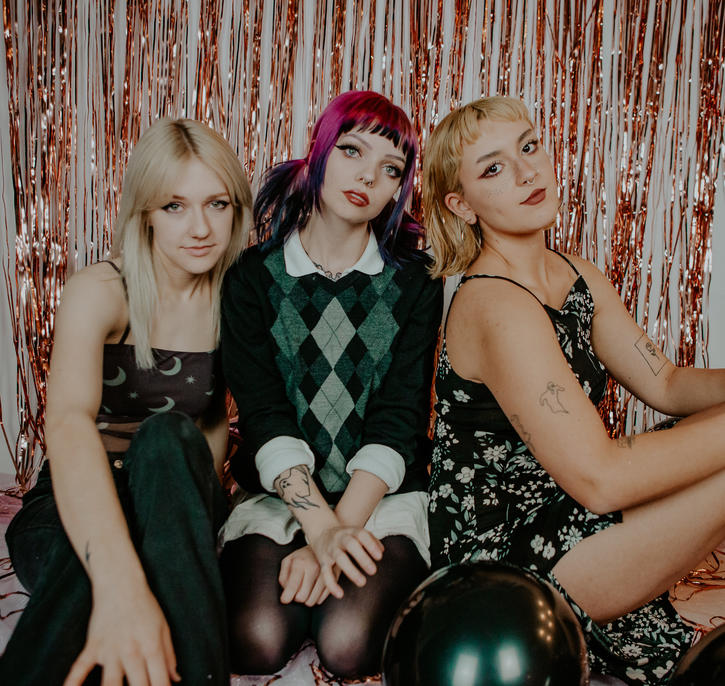 DIVA BLEACH made their debut in the summer of 2021. Made up of Sydney Roten on vocals and bass with Brie Ritter and Sara Windom on guitar, their sound is inspired by 90s/2000s pop and punk, incorporating hard-hitting vocals with upbeat guitar parts. 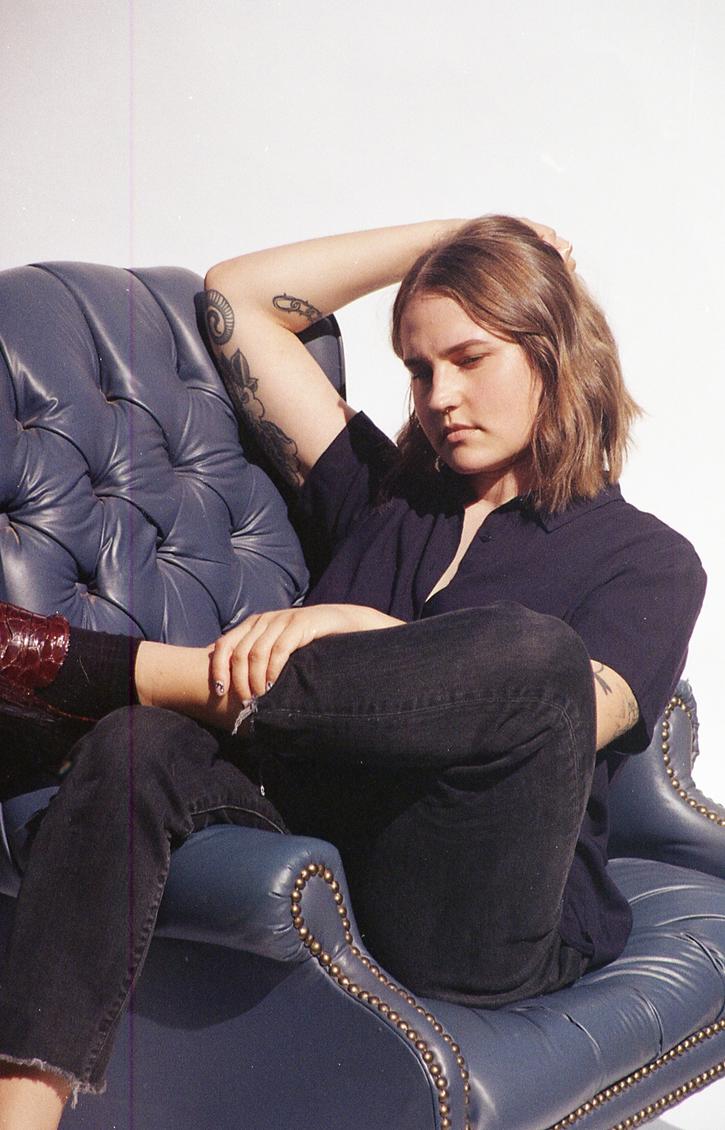 MAGGIE GENTLY (she/her) is a San Francisco-based indie songwriter with a fondness for wild schemes and intimate gestures. Maggie is a queer woman whose identity is important to her and the community she creates and participates in. Maggie Gently’s music is about how making decisions for your own mental health can feel like a matter of survival. While leaning into her pop punk and emo roots, Maggie’s new project finds moments of sweetness and quiet that draw focus to the vulnerable lyrics. After the release of her debut EP Good Cry (May 28, 2020, Brace Cove Records), Maggie Gently has been working to find community and inspiration in quarantine. 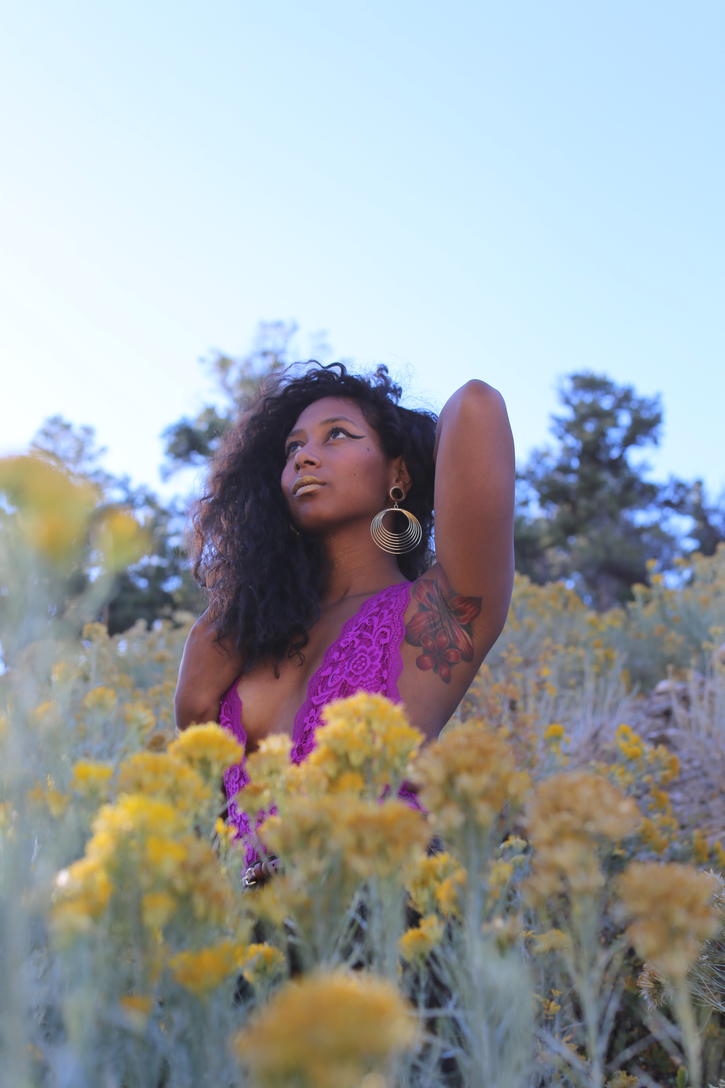 *CoCojenkins (she/her) is a multi-instrumentalist who showcases and shares music from the heart by building her beats live through looping and Ableton. With a Hip-Hop foundation, fans love being a part of her mind & process as she takes them on a journey of how she creates melodies and songs from beginning to end. 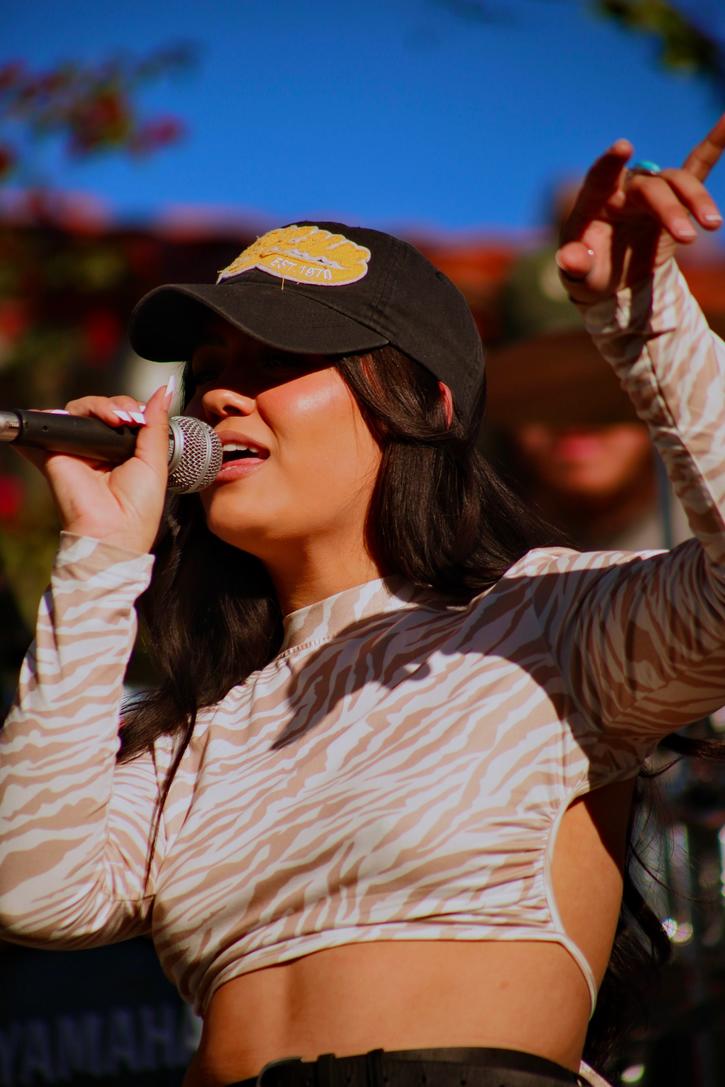 NIDIA MARTINEZ (she/her) is a Vegas raised r&b singer songwriter. The purpose of her music is to spread love and positivity. 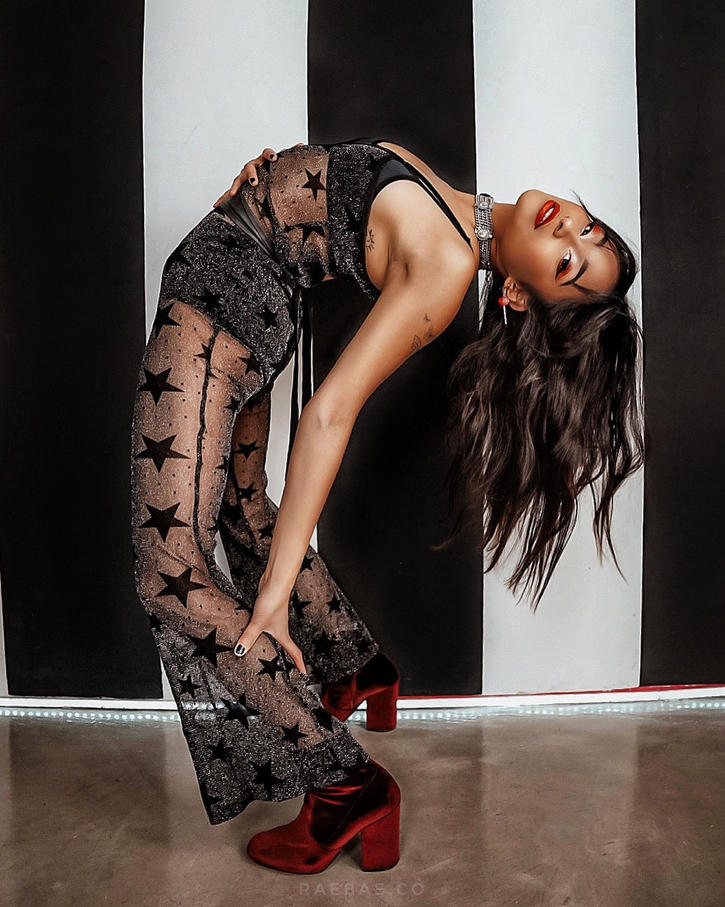 MADISON DEAVER (she/her) has been chasing music for the majority of her life. In her teens, the Los Angeles singer/songwriter began transforming experiences into lyrics and setting those lyrics to music. Now in her 20s, Madison works hands on with producers to create not only the words but each sou d of her songs. Her sound is fresh Indie Pop with a reminiscent blend of 80s Garage Band and Ska. 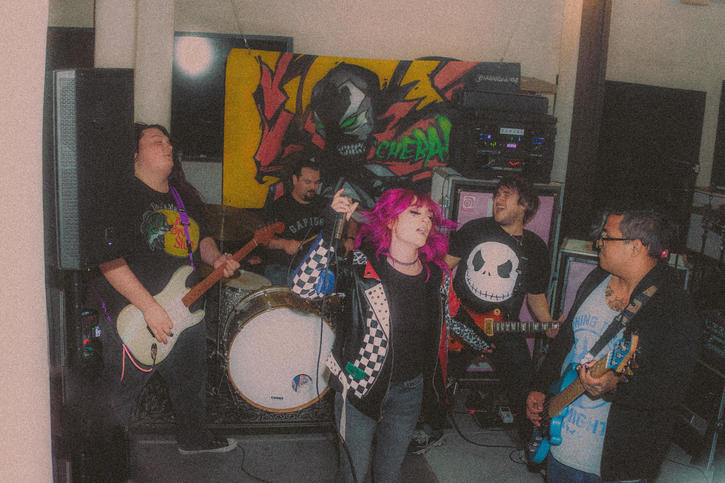 LIE FOR FUN (she/he/they) is a pop punk and alternative band from Las Vegas. Their catchy tunes mixed energetic stage presence make for a fun set whenever they perform. 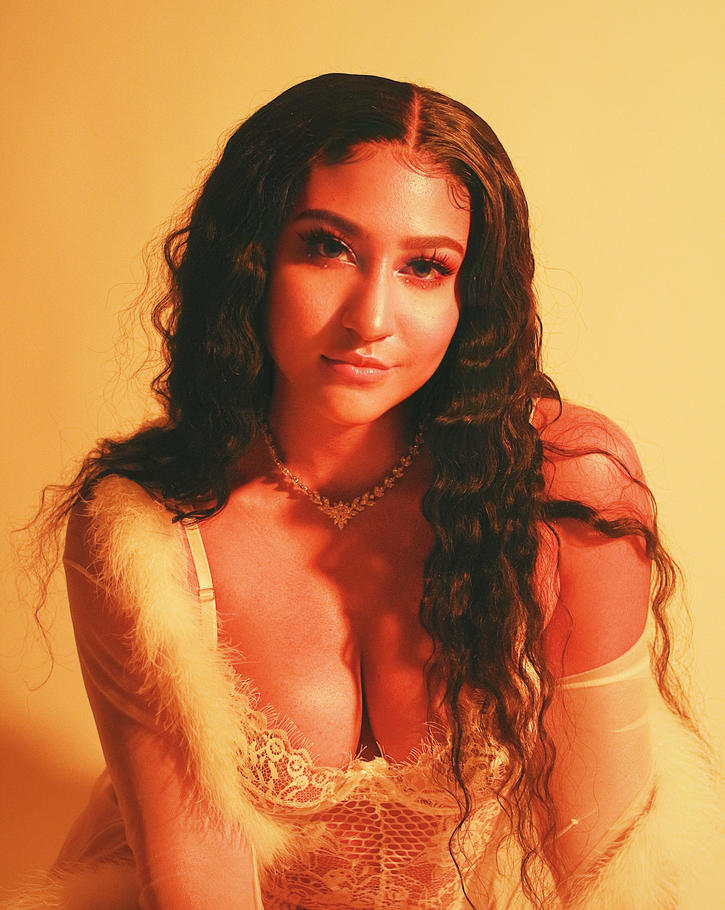 CAMRYN LEVERT (she/her) began her career at the age of 5 at a talent show on vacation in the Dominican Republic. It was at that point that little Ms. Camryn made it very clear to her family that she intended to be a singer. Camryn was born to sing and since that first performance, Camryn has performed the Star Spangled Banner at various basketball and baseball games nationwide. Her passion for music continued after the move to Las Vegas Nevada in 2007, to be closer to her grandfather Eddie Levert, who advises her on many aspects of her musical career She currently travels to California and New York to record music for her highly anticipated album release. Camryn has performed in over a dozen locally produced artist showcases and non profit community events, all over the Las Vegas area, Ohio area, and California area, in addition to many locations on the East and West Coast. She has opened for big names such as her own grandfather Eddie Levert lead singer of The O’Jays, the OMG Girlz, Tank, and many more. Her most recent performance at the 8035 music festival in Iowa performing just before Ke$ha was another solid performance to add to her resume.

No tickets are available for this event. 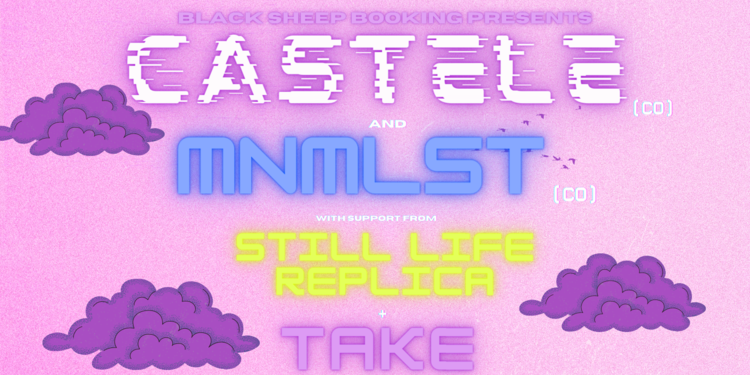 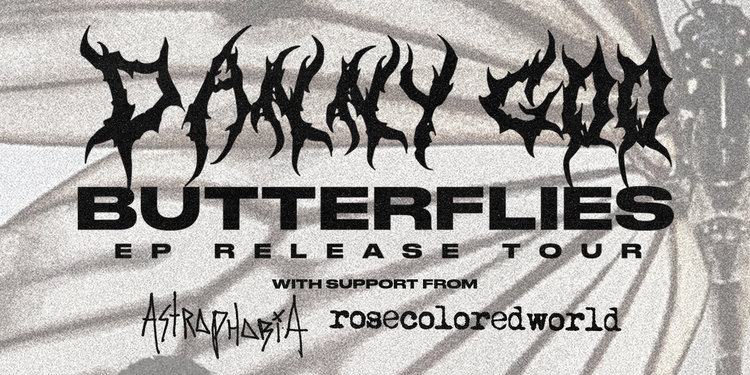